There are two versions of the iPad Pro 11 this year — with a screen diagonal of 11 and 12.9 inches with an M1 chip (8 cores, increases the graphics speed up to 40%). The new large iPad features an enhanced IPS Liquid Retina XDR (2732×2048) display. The appearance of the iPad is preserved in classic features and shades. The main camera resolution is 12 megapixels (not the best, but for an artist it is not very important).

This review is from an artist’s point of view, so I focus on graphics and features that are important for drawing. Let’s pay attention to the display – it is made according to the new technology of space illumination, that is, the tablet can adjust the degree of illumination of different areas in order to obtain a more contrasting image and deep black color. When I first picked up an Apple tablet, I immediately noticed that the display shades are beautiful and natural.

On the tablet, in certain places, the backlight can literally turn off completely, so that the color will be really black as soot. The brightness is 1000 nits, but due to the redistribution of the backlight, then in some areas the brightness can reach 1600 nits. When painting, you are unlikely to twist the brightness to full or paint in the bright sun. So the illumination of the display is more than excellent! You can remove half of the brightness, and it is still convenient to draw.

For drawing on the iPad, you classically use procreate, and after the release of the update of this application, I think it will be possible to use procreate not only for 2D art, but also for 3D drawing, since the processor and software will allow it. Loading of volumetric models and the ability to draw directly on the surface of figures is predicted. The built-in memory is quite enough even for large projects, you can create more layers in painting and make large-scale canvases. 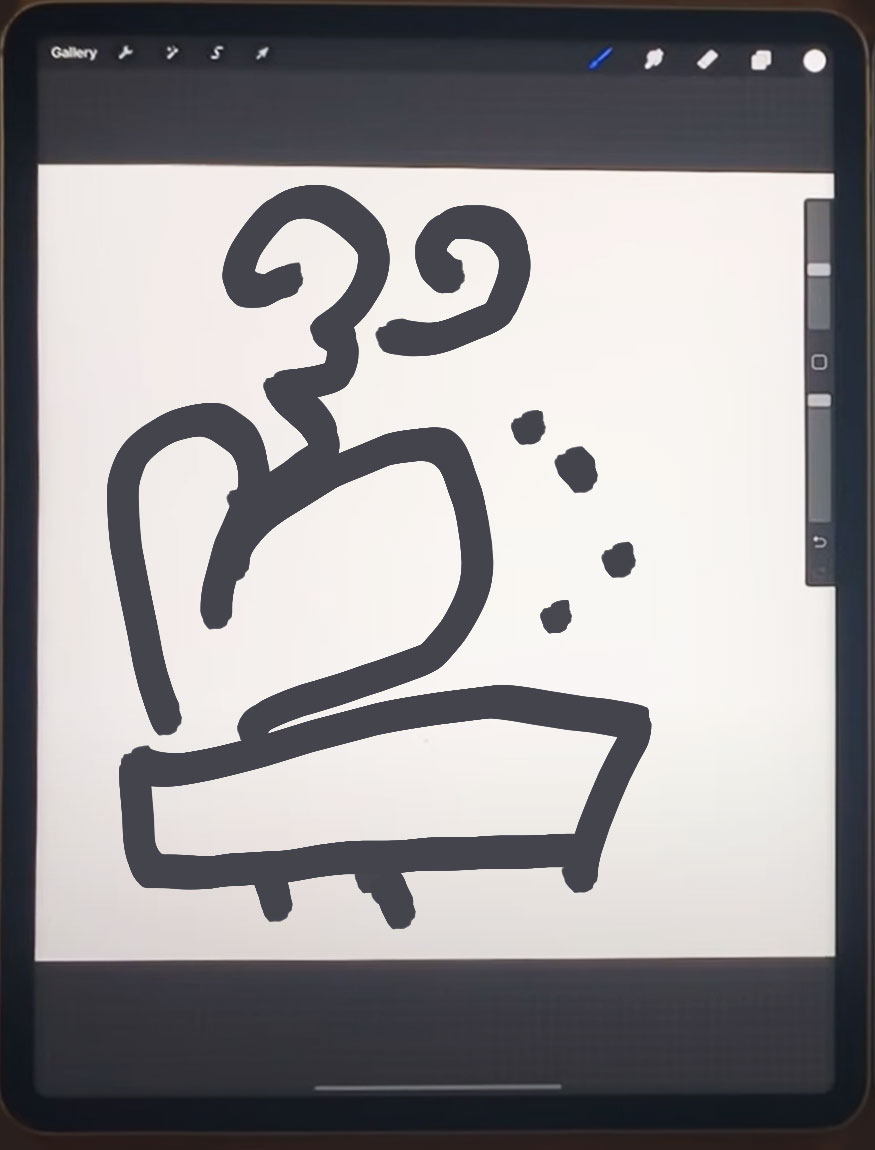 What sets iPads apart from other drawing tablets is the hardware, software, and a handy stylus. I got the impression that the new iPads are created specifically for digital artists. When you move the pen across the screen, a line appears exactly where the tip of the pen is. There is not the slightest lag, the feeling when writing and drawing is very realistic, the stylus moves as if on real paper, although the glossy screen still leaves some feeling of the pen sliding like on glass.

Comparing the iPad Pro 2021 with the iPad Pro 2020 and earlier models I feel that some important improvements have taken place, but they are not critical enough to overpay for the top-end model. If you do not yet earn $ 2000 a month on your drawings and do not work with extra large image formats or very heavy 3D graphics, then it is quite possible to buy one of the previous models, especially since the prices for them have decreased.